Below is a collection of MSNBC subcategories. MSNBC is a cable news network is owned by NBC Universal, and specializes in political coverage. While all Main Stream Media has some bias, MSNBC leans much further left than most, with guests and comentators being almost all Democrats or people who support Progressive Agendas. One of their most popular comentators is Rachel Maddow who was an early supporter of the Russian Disinformation narrative, and continues to support it despite the mounting evidence that it was a

(CLICK TO ENLARGE)
The Central Intelligence Agency (CIA) is an intelligence agency that is responsible for collecting information on foreign civilians. The CIA has no law enforcement function or power. The CIA has a long history of interfering in the operations of foreign governments, and has admitted to interfering in over 70 foreign elections. The CIA has also been involved in numerous drug trafficking operations across the globe, as far back as the late 1940's.
CIA CIA or Deep State plot to spy on then President Trump. You may also be interested in articles about Fake News, CNN, New York Times, Washington Post, MSNBC, or posts about Media Manipulation and Lies. 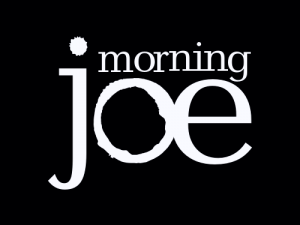 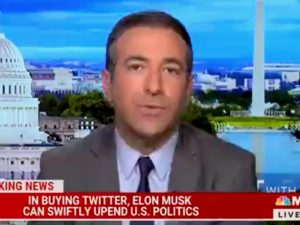