Biden nominee for the Office of the Comptroller of the Currency, Saule Omarova deleted a controversial paper she authored from her resume. Senate Banking Committee Ranking Member Pat Toomey requests a copy

of “Karl Marx’s Economic Analysis and the Theory of Revolution in The Capital” which was listed on her resume in 2016. Here’s the section in question from Archive.org 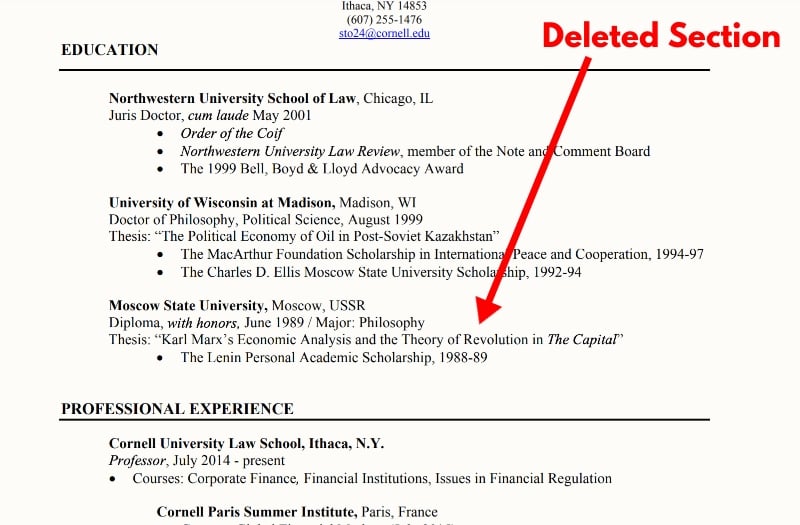 Here’s the same section from October 2021

you can see the thesis for “Karl Marx’s Economic Analysis and the Theory of Revolution in The Capital” has been removed. 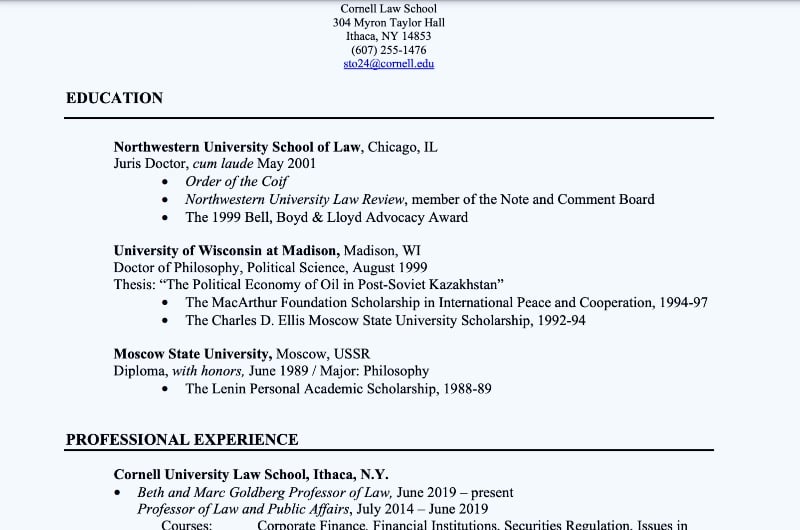 Saule Omarova believes in abolishing all private banking in the United States, forcing people to keep their money in accounts controlled by the Federal Reserve. The ultimate goal is eliminating paper money and replacing it with Digital Currency, giving the government complete access and control over everyone’s money and their ability to spend it. You can read more about her plans in The People’s Ledger: How to Democratize Money and Finance the Economy