is a non governmental think tank and lobbying group. Their primary goal is to get countries to accept The United Nations as a Large international groups like The United Nations and the European Union are attempts at forming and implementing Centralized Global Governments. Think Tanks and advocacy groups like the World Economic Forum are strong supporters of creating Centralized Global Government. For a Global Government to work nations and their citizens are going to have to surrender their sovereignty to a central authority. All of the plans for a Global Government include major changes in economics, social issues, personal freedoms, freedom of speech, property ownership, and housing. These changes usually require citizens of first world countries giving up or losing their rights and accepting forced resettlement of people from third world countries.
SEE MORE ABOUT: Global Government Global Government and institute a range of sweeping political, economic and social changes. Each year they hold a conference in Davos. You may also be interested in articles about Other Organizations or posts about Newsworthy People. 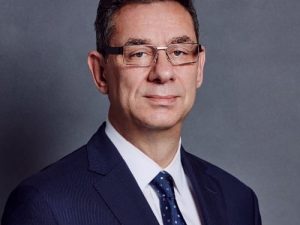 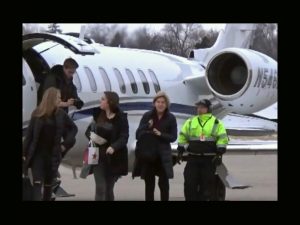